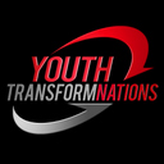 YTN Connect
Networking youth leaders and those passionate about youth development from different backgrounds such as media, the arts, schools, outreach to the disadvantaged, sports and business to connect and collaborate on national causes and initiatives.
YTN CONNECT SINGAPORE

INITIATIVES like #LETTERSTODAD campaign was borne out of the YTN SG Connect in May 2013.

We want to continue to believe in Young leaders to bring positive biblical transformation into society! We can do more together than we can alone! This saying is so true: If you want to go fast go alone, if you want to go far go together!
Connect with us to connect with others

About 100 youth leaders/bible college students from various colleges came together for a special training workshop "Youth Transform Nations" with Ps. Karen Gan and Ps. Jason Tay organised by Centre for Contemporary Christianity and Karnataka Mission Network.  Transformation starts first in the renewal of the mind (Rom 12:1) and  transformed minds leads to transformed lives and action. Championing the cause of transformation in Bangalore begins!

YTN CONNECT at KOLAR GOLD FIELDS, BANGALORE, INDIA (town 100 km from Bangalore) - July 2013
Enthusiastic college students connecting and collaborating with each other desiring to transform the now deserted mining town to its days of splendor where gold mining led to the boom of this town during the British occupation.
NEWS! NEWS! NEWS! TRANSFORMATION HAS BEGUN in KGF!
The town was known for gold mining for over a century, which was eventually closed on 2001 due to low level of gold production.
In July 2013, the Supreme Court approved the central government's plan to float global tenders to revive the gold mines, 12 years after they were closed down. The court recorded a 2006 cabinet decision to invite bids to run the mines, and to take appropriate subsequent steps.Within 2014 they have to re-open mining,with selected mining units. 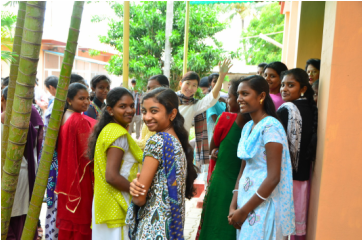 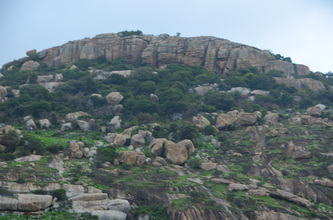 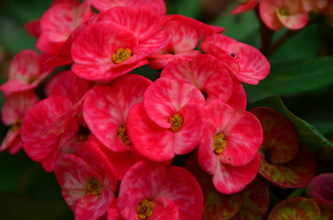 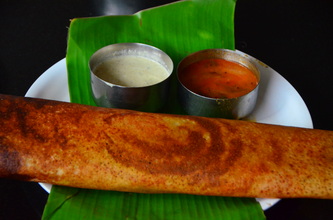 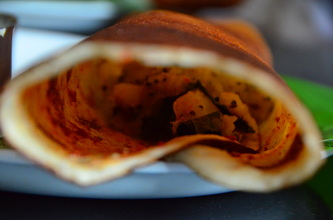 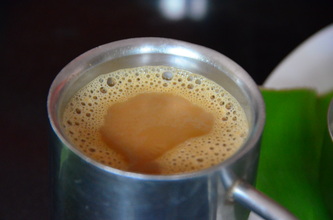 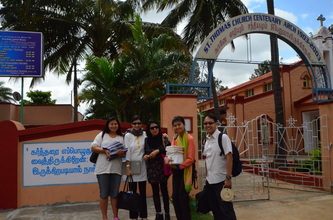 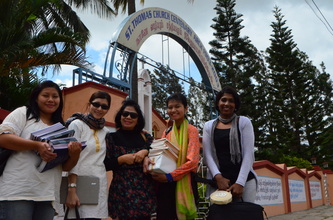 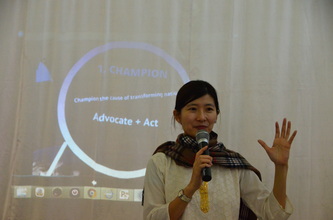 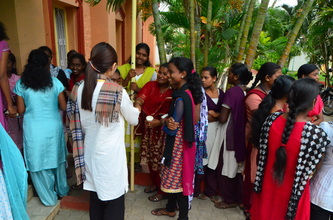 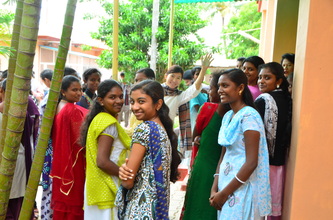 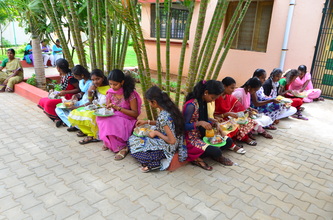 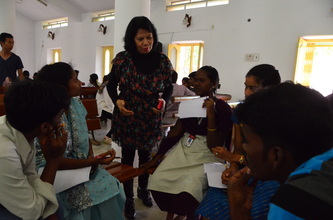 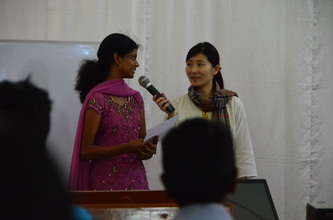 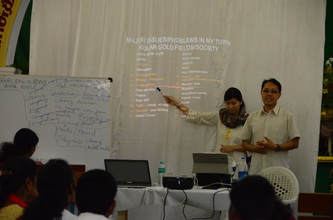 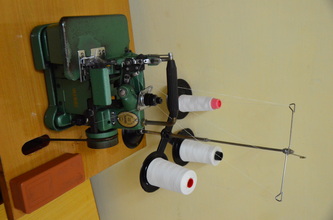 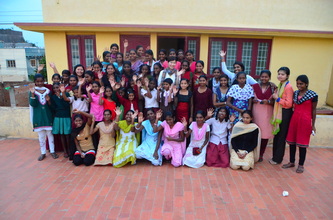